We all know the pain; you’re on a video conference call, have just shared your screen, and now everyone is waiting while your internet starts freezing up. Whether you’re sitting in an office, working at a co-working space, or working from home, fast, reliable Wi-Fi is essential for a productive workday. If you think your Wi-Fi has problems, read on to discover ten possible factors that could be affecting your Wi-Fi performance.

Use of the 5Ghz band instead of 2.4GHz, provides improvements with useable non-overlapping channels along with higher supported throughput rates. For high density environments 40Mhz or 20Mhz channel widths should be used, to allow for increased device count per AP.

Air time utilization is how long devices are consuming the available radio bandwidth for. Dependent upon the end-user requirements, common maximum limits would be 70% for data alone, 60% for video and 50% for voice.

By removing lower legacy supported data rates from newer Wi-Fi Standard AP’s, this will speed up transfers & the available airtime for ALL users. Setting a minimum data rate to 24 or 36Mbps is common.

2.4GHz devices are limited to three non-overlapping channels, but will allow around double the coverage area. Up to two thirds of any dual AP’s offering both 2.4 / 5Ghz should have the legacy radio turned off to prevent co-channel interference in dense deployments.

In high-speed wireless, multiple packets are aggregated into and transmitted in a single large frame. If errors occur during transmission, only the corrupted fragments of the frame are retransmitted. By adjusting the fragmentation size, throughput efficiencies can be gained.

WMM (Wi-Fi Multimedia) allows time sensitive applications to be given a higher priority over the Wi-Fi medium. Applications in decreasing order of priority are, Voice, Video, Best Effort & Background.

Wi-Fi is simply the medium for connecting resources together. Issues with applications often lie in misconfiguration of the layers in between. By using a protocol analyzer to capture data packets, it enables you to drill down the network OSI model layers & pinpoint the root cause of an issue.

If you need further help setting up or configuring your wi-fi for your office, school, university, or building, check out Syndeticom’s wi-fi and surveys services. 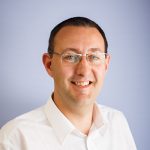 David is a Voice & Network Engineer at Syndeticom, who has been installing Wi-Fi since it was first ever introduced. With over 30 years experience installing and supporting networking as a whole, he’s programmed hundreds of network connections and helped thousands of people experience wi-fi joy instead of pain. 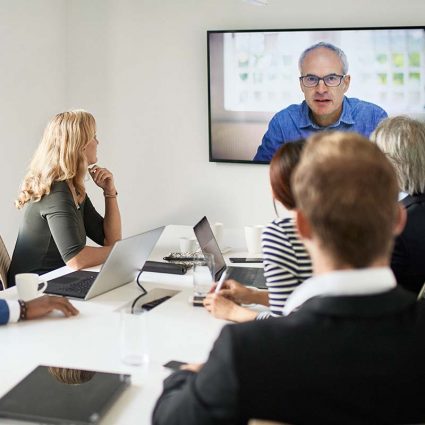 The Top Four Most Common Questions About Web-Conferencing 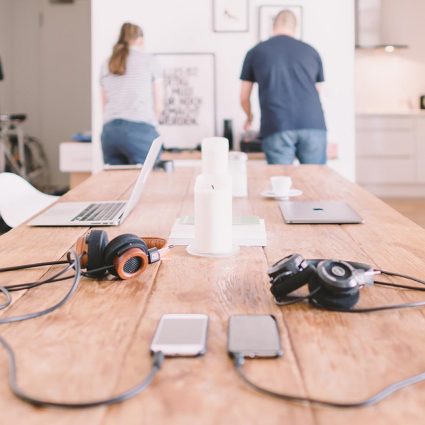 Your Fast-Start Solution to Working From Home 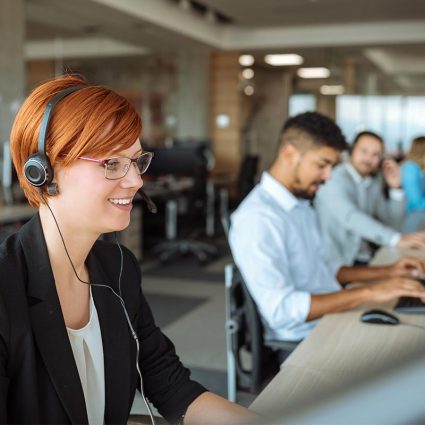 Why You Should Consider a Cloud Communication Platform for Your Business